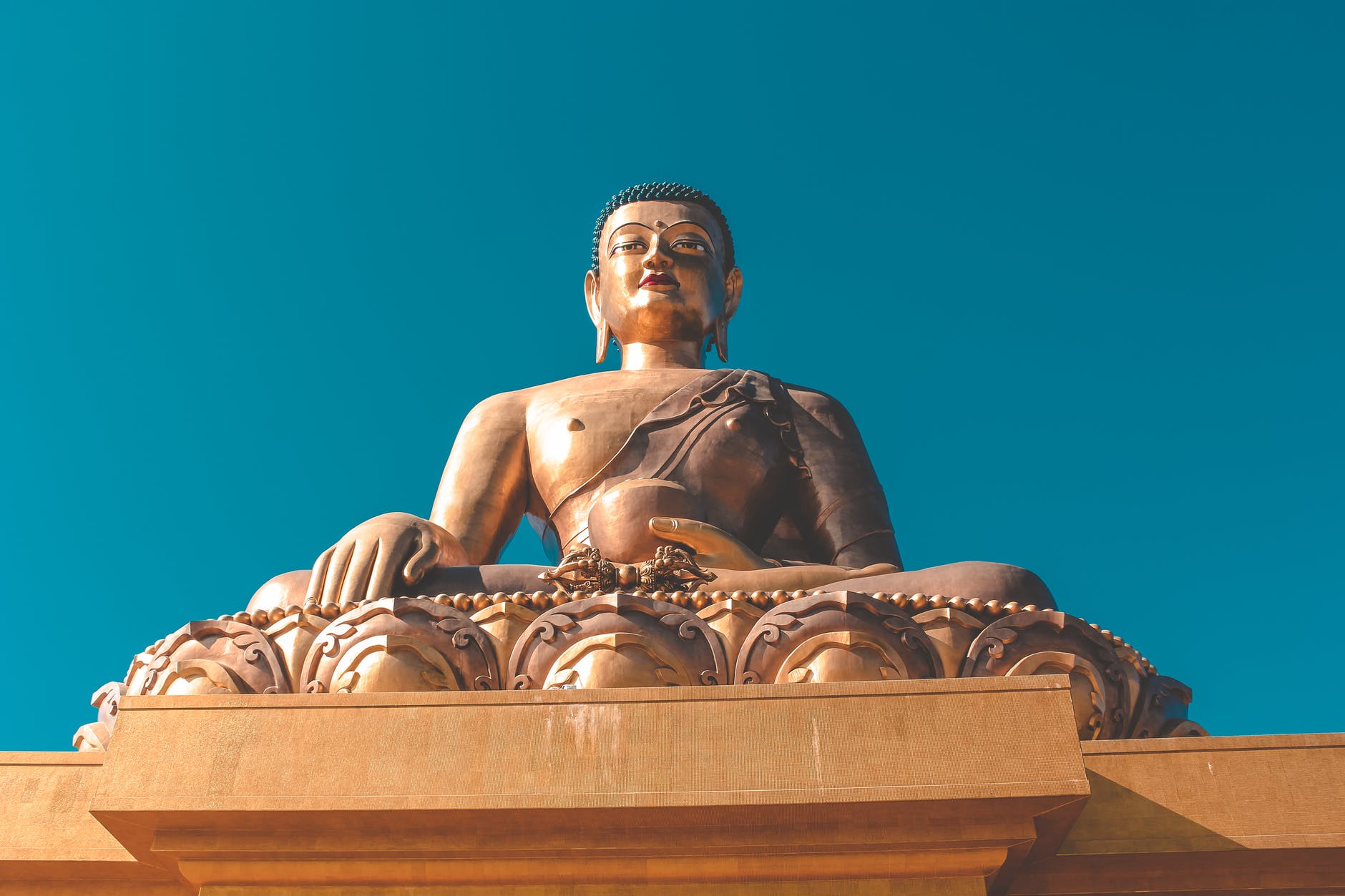 Beginning in the 600s, Buddhism was brought to Tibet from India and China. Throughout the decades that followed, Buddhism became Tibet’s dominant cultural form, influencing not only religion but also politics, the arts, and other facets of life. Tibetan Buddhism subsequently extended to Mongolia and Nepal, as well as China, where it was supported by the imperial court, particularly during the Yuan (1260–1368) and Qing (1368–1644) regimes.

Tibetan Buddhism inherited many of late Indian Buddhism’s traditions, including a significant emphasis on monasticism (Tibet previously had the world’s largest Buddhist monasteries), a sophisticated scholastic philosophy, and elaborate forms of tantric practice. At the same time, Tibet continued its legacy of powerful popular cults, absorbing a wide range of indigenous deities into the Buddhist pantheon, which was already growing.

The tulku (incarnate lama) is a Tibetan Buddhist institution: Tibetan Buddhists believe that compassionate teachers are reborn many times, each time being identified as children and given the position and status of their previous rebirths. There have been numerous such lamas in Tibet, the most well-known of whom being the Dalai Lama. The Fifth Dalai Lama became king of Tibet in 1642, and the famous Potala Palace in Lhasa, the country’s capital, was completed during his reign.

Tibet was conquered by China in 1951, and the current Dalai Lama (Fourteenth) went into exile in India in 1959, kicking off the Tibetan diaspora. Tibetan Buddhism has caught the interest of people all over the world ever since time.

Vajrayana Buddhism, as practiced in Tibet, offers a wide range of unique practices, meditations, and ceremonies to achieve the aims of growing compassion and achieving ultimate liberation for all living beings. Vajrayana is based on Buddha Shakyamuni’s esoteric ideas, which were entrusted to a restricted group of students. It combines yogic techniques including meditation, mantra, and ritual to help people change their minds and bodies. To understand and engage in these procedures, as well as to employ holy objects such as the vajra and ghanta (bell), sacred images (such as those in the museum collection), and hand and body movements (mudra), initiates and empowerments are required.

There are four lineages of Tibetan Buddhism. All may be traced back to Buddha Shakyamuni through an unbroken tradition of enlightened teachers and students that continues to this day. Lineage distinguishes them far more than any significant distinction in theory or practice. Gelukpa, Sakyapa, Nyingmapa, and Kagyupa are the four lineages.

Tibetan Buddhism extended to the West in the second half of the twentieth century, especially after the Chinese Communists subjugated Tibet, forcing many Tibetans, including highly esteemed “reincarnated lamas,” or tulkus, to flee their homeland. Tibetan religious communities in the West include both refugee communities and groups made up primarily of Westerners sympathetic to the Tibetan heritage.

By the end of the eighth century CE, Buddhism had established itself as a prominent force in Tibet. It was brought to Tibet on the invitation of Trisong Detsen, the Tibetan king, who invited two Buddhist masters to Tibet and had key Buddhist books translated into Tibetan.Shantarakshita, the abbot of Nalanda in India, was the first to arrive and build the first monastery in Tibet. Padmasambhava accompanied him, bringing his wisdom and might to bear on the “spiritual” forces that were halting construction on the new monastery.

Buddhism had established itself as a prominent force in Tibet by end of the eighth century. It was brought to Tibet at the invitation of Trisong Detsen, the Tibetan king, who invited two Buddhist masters to Tibet and had key Buddhist books translated into Tibetan. Shantarakshita, the abbot of Nalanda in India, was the first to arrive and build the first monastery in Tibet. Padmasambhava accompanied him, bringing his wisdom and might to bear on the “spiritual” forces that were halting construction on the new monastery.

Rituals and spiritual practices such as the use of mantras and yogic methods are common in Tibetan Buddhist practice. Tibetan Buddhism places a strong emphasis on supernatural entities. There are many Buddhas and Bodhisattvas, and gods and spirits from ancient Tibetan religions are also revered. Both benevolent godlike creatures and wrathful deities are depicted as Bodhisattvas. Tibetan Buddhism has developed a rich visual legacy as a result of this philosophical background, and paintings and other images are employed as aids to understanding at all levels of society. Tibetan Buddhism makes extensive use of visual aids to comprehension: pictures, constructions of various kinds, and public prayer wheels and flags serve as constant reminders of the spiritual domain in the physical world. Tibetan Buddhism has a considerable following in both monastic and lay communities.

The lay version places a significant focus on overtly religious acts rather than the inner spiritual life: temple rituals are common, pilgrimages are popular – frequently including multiple prostrations – and prayers are repeated repeatedly using personal or public prayer wheels and flags. Funerals are very important occasions, and there are many festivals. The lay people sustain the monasteries physically while relying on the monks to organize the rites.

The ideas of life, death, reincarnation, and existence in Tibetan Buddhism are profound and rational. Most of these ideas come from Buddhism’s rich meditation and contemplative culture. A piece of previous knowledge, as well as an open mind, are required to fully appreciate the elements of Tibetan Buddhism.